2 Songs from the Jesse Marchant sessions were released today as the double-single, 7 & the Fall.
You can download them high-quality, here on the site, or on iTunes, and stream them everywhere.
The songs were Produced by Jesse & D. James Goodwin, recorded at Isokon Studio, Woodstock, NY. 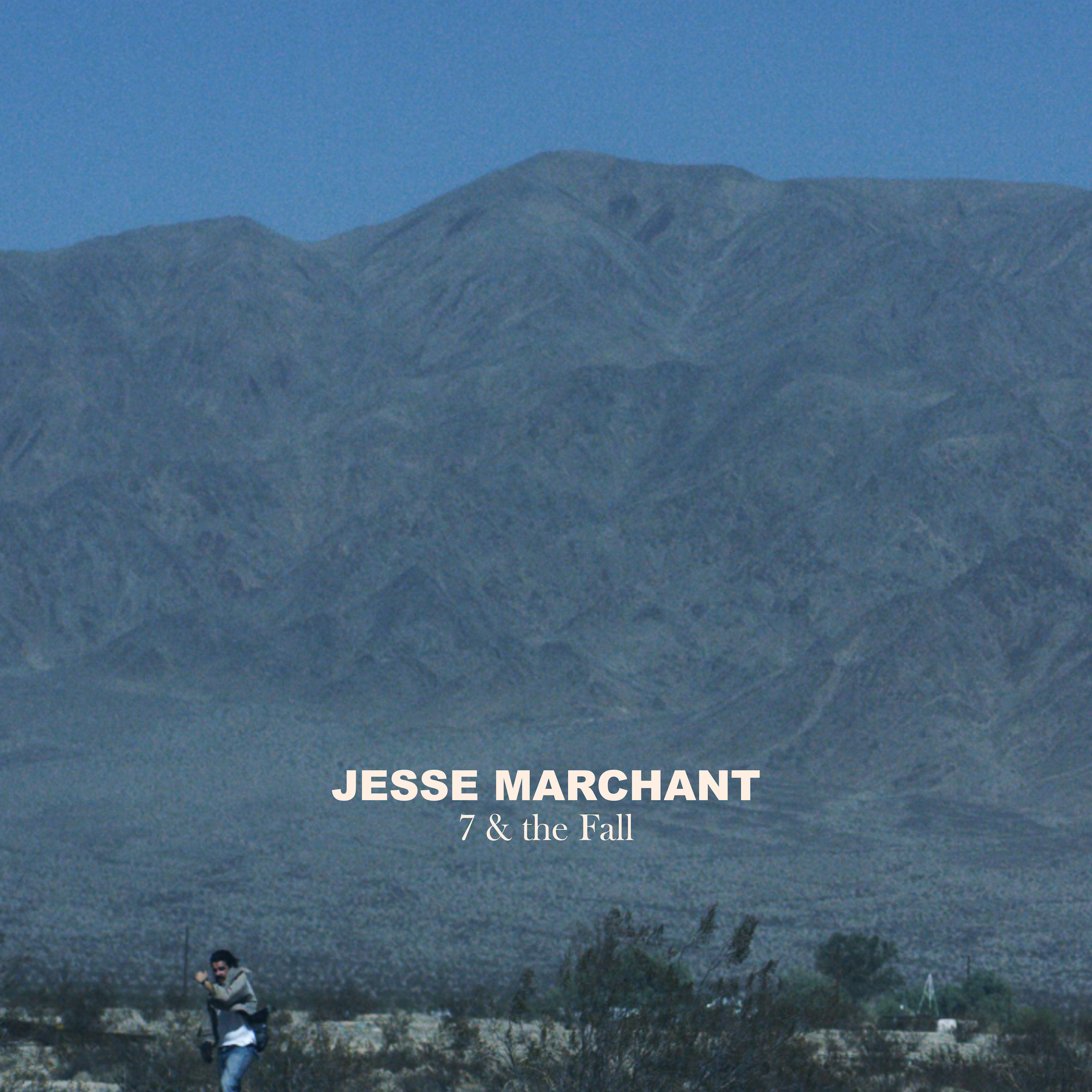 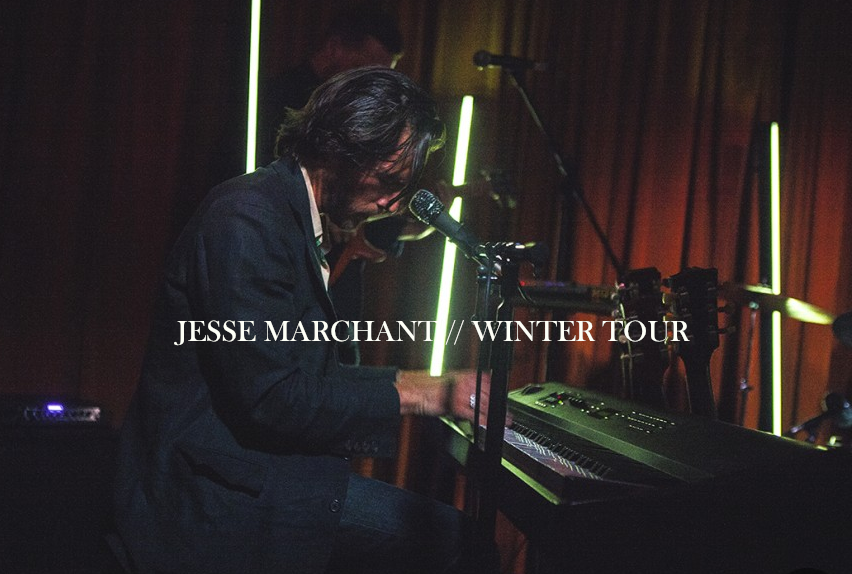 Performing with full band.
The lovely and talented Heather Woods Broderick will open all the shows.
Ticket links and more info here.

The band and I will be taking the show out on the road again. Dates are below.
More info and ticket links here.

The trilogy stars Amanda Seyfried and Christopher Abbott.
The remaining two parts will be released in the coming days.
You can read more about the video and the shoot below and on the BuzzFeed site.

Here is a piece that Jesse wrote to describe the process:

"The video, as it came to be, was the product of some transmutation over the months since Houmam and I began to discuss the idea of making a series.

Chris, Amanda and Zack are all old friends whom I love a great deal, so it was natural to include them, but they also happen to be people whose work I admire, so it was humbling and warm to see them so richly contributing to my music within this piece.

Houmam and I knew each other from shooting another video of mine a few years ago, so we developed a strong and functional collaborative dynamic then which only grew on this go around.

Shooting took place over a long weekend based out of a house way out in the 29 Palms desert, on flights we booked literally the night before. (I was about to pull the plug on the whole thing at the very last minute due to a loss of funding but then went ahead on borrowed funds and some favors.) The scope was very ambitious, given our time and means (technically, the motorcycle shots - we did end up getting shut down by the police), so the days were full. There is also just such a strange feeling to the area, which I think was masterfully captured by Zack. That weirdness lived within all of us for those days. It felt as though we were all living in this strange dream together. The video conveys that dream, I think.

The idea of the narrative came from exchanges between Chris, Houmam and I, who all seemed to want to express the same thing even though we never found what the words were to describe it.

The video exudes that feeling. To me it is a stirring piece that beautifully conveys, visually, the spirit of the songs. It is soulful and eerie, and reflective of the pure-hearted intention of everyone who contributed to it. I am very proud of it.

It would be my hope that people watch it as a whole after they have watched it in parts, to have it all wash over them. It is a piece to be interpreted, so I also hope that people will find interpretations for themselves within it that will resonate deeply.

Warmest thanks and gratitude to Amanda, Chris, Houmam, Zack and Ami Spishock for their support, and for so fully connecting with and understanding what I mean."

Next week we will begin releasing a video trilogy that was shot a few months ago in the California desert, featuring my dear friends Christopher Abbott and Amanda Seyfried. More info upon release, but here are some stills in the meantime: 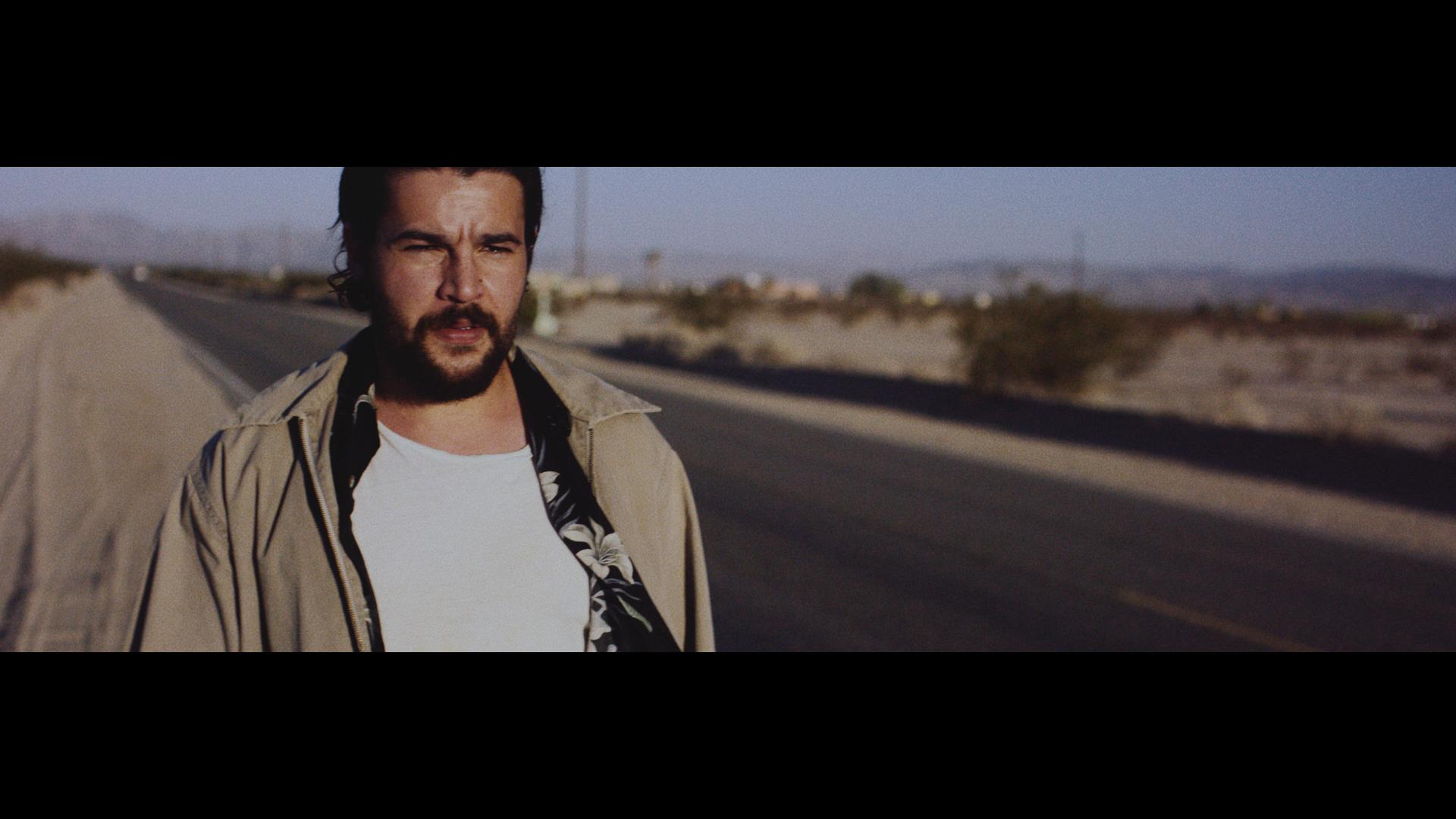 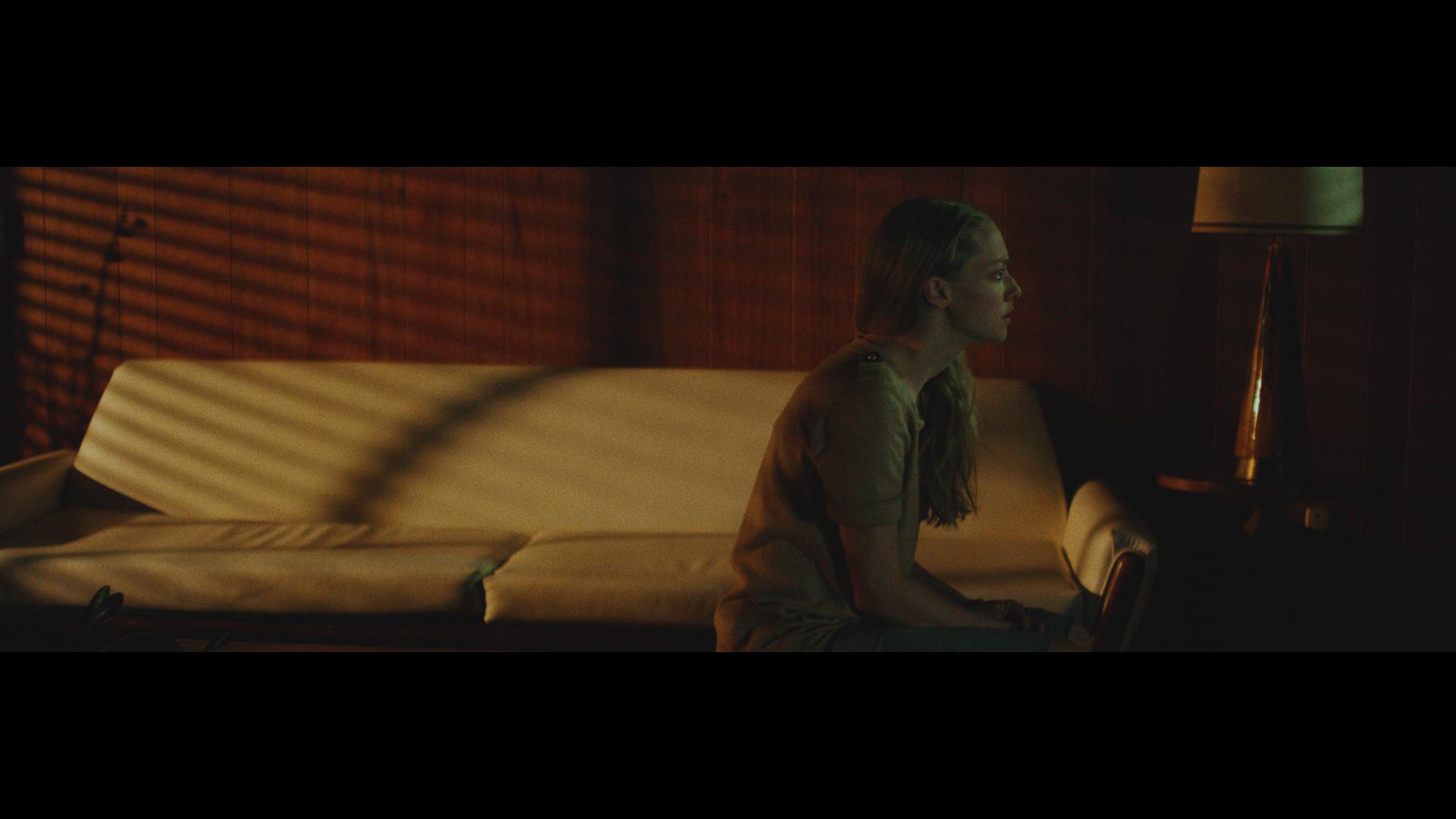 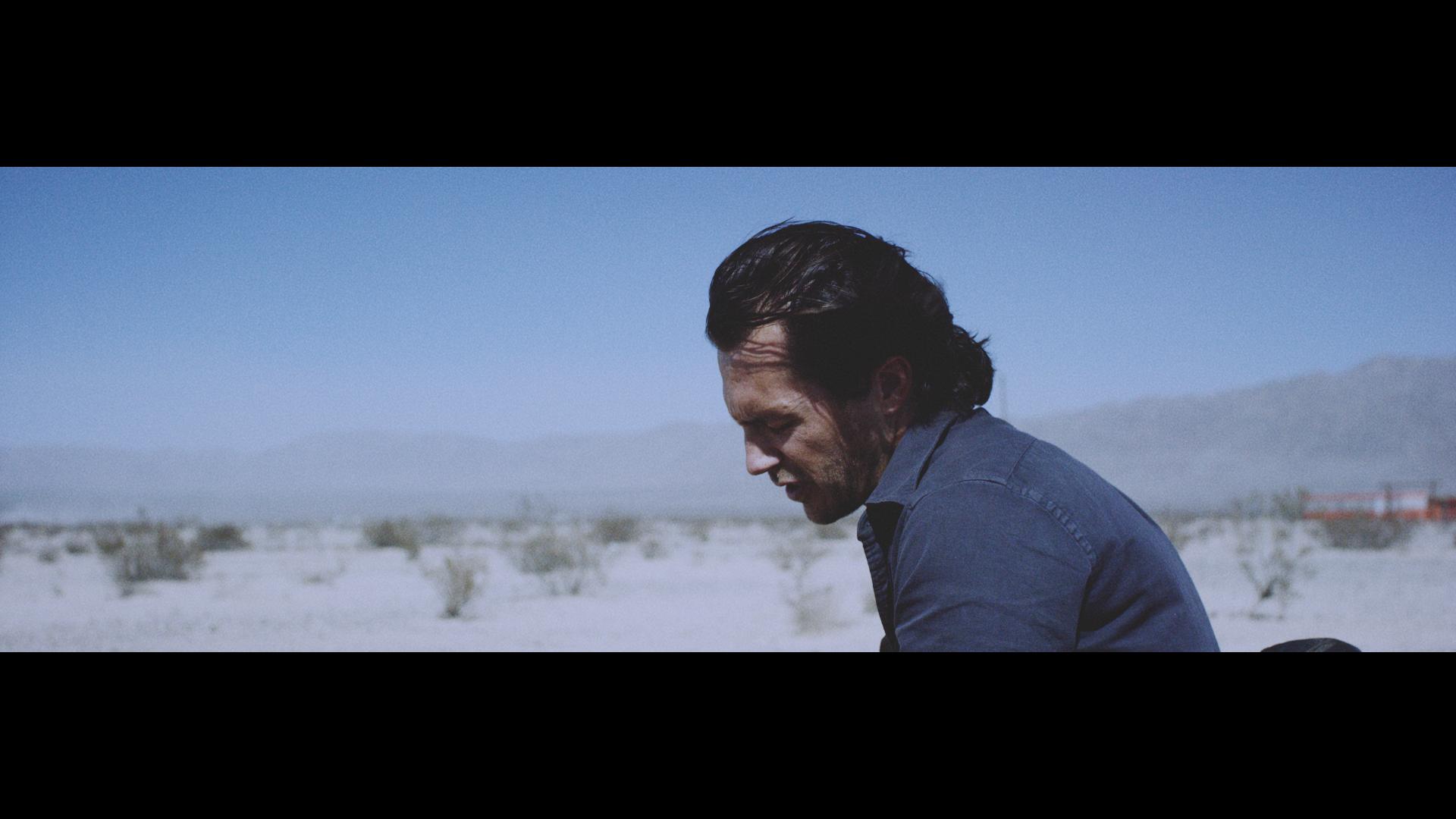 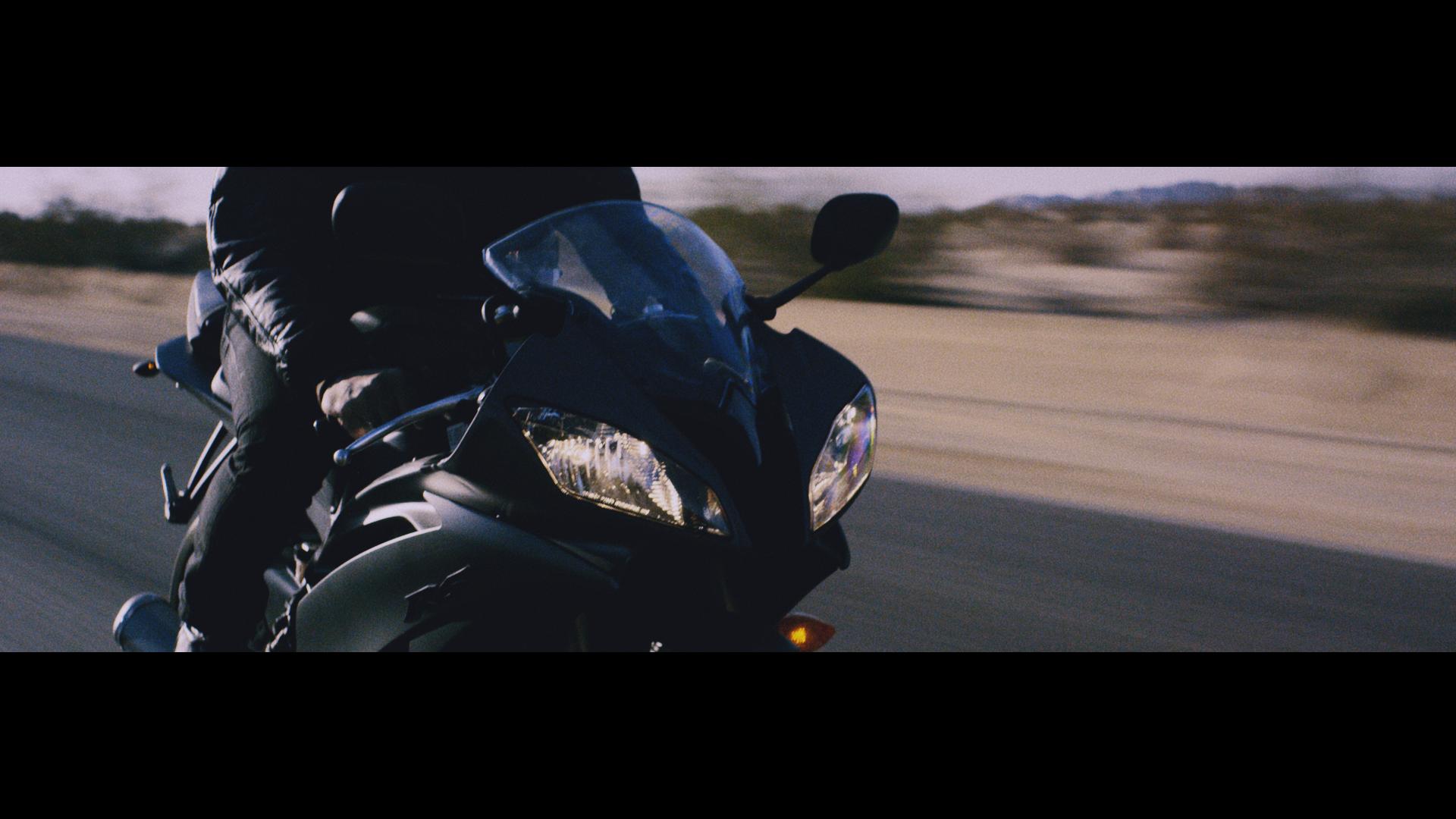 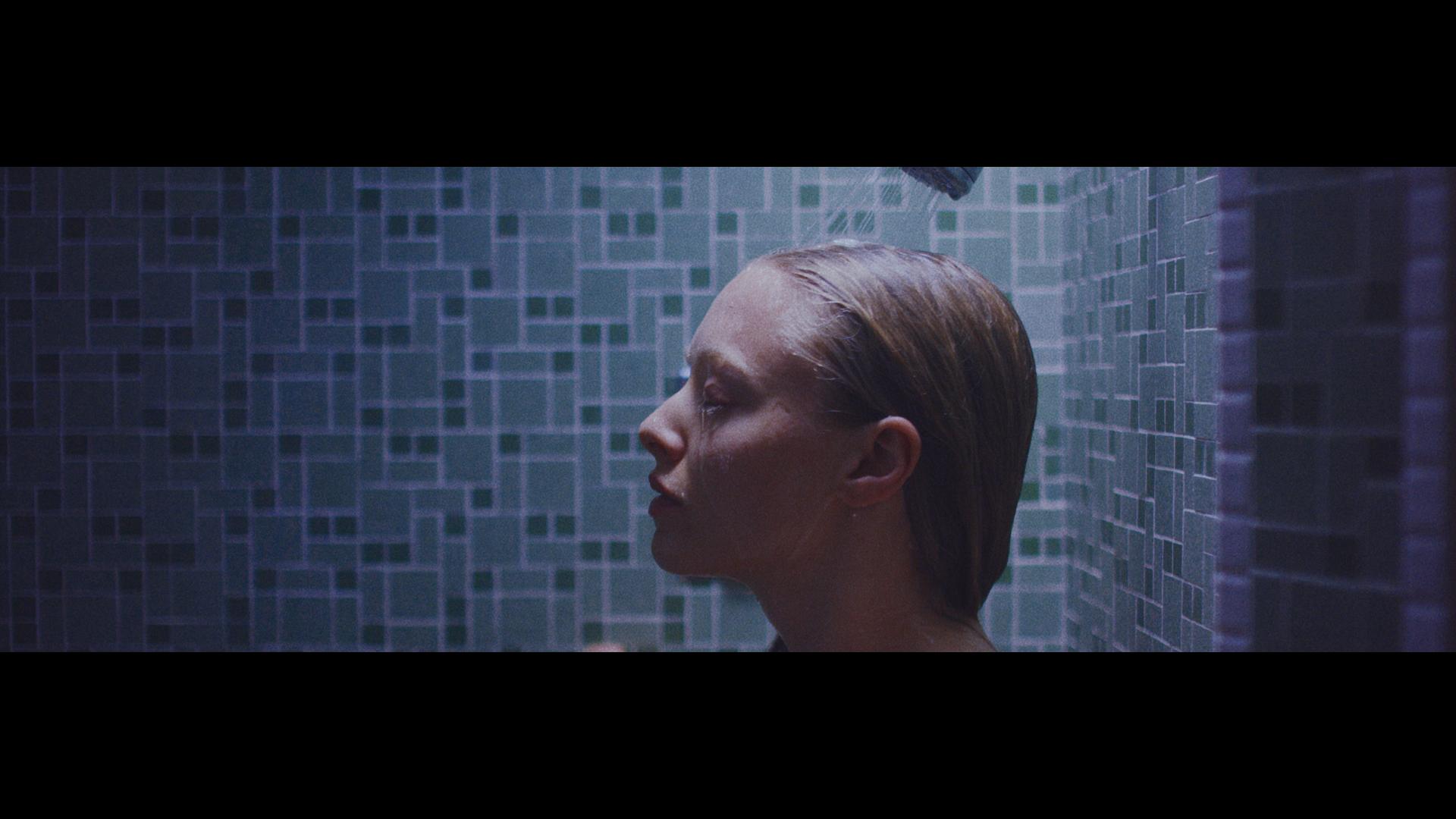 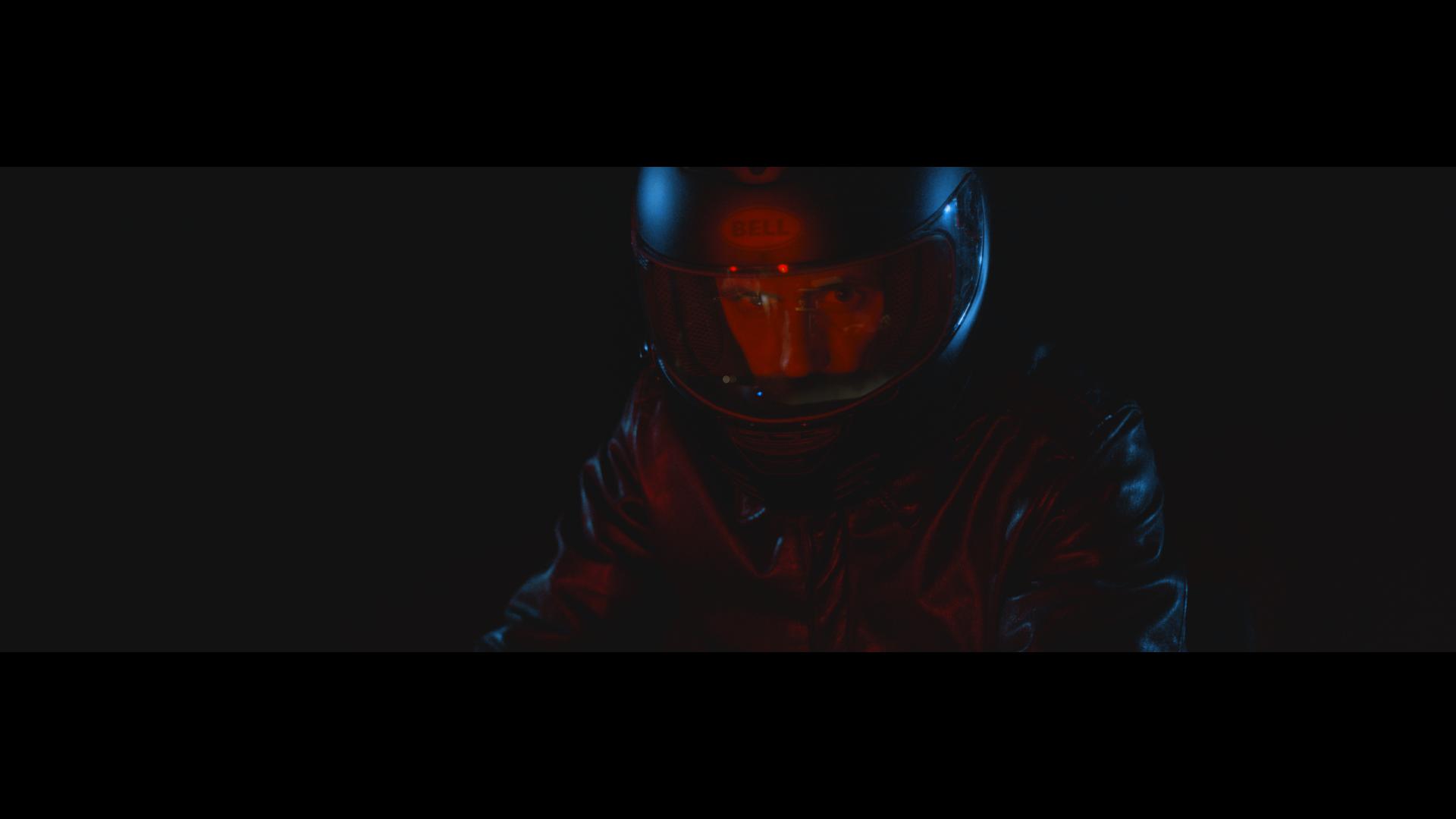 Also next week, I set out on my first headline tour with my band.
Here are the dates:

The band is extremely well rehearsed (the players are tremendous) and we'll have a beautiful light rig that was built by my brother.

I am proud to announce that my 3rd studio album was released today.You can purchase it digitally, directly through my website or from iTunes & other digital stores, and order CD & Vinyl copies of it from Insound or Amazon. The digital copy available on the website is the highest quality version (digitally, mp3 - 320), so if you're an audiophile or into supporting artist-direct then that's the one. It also includes a digital booklet containing lyrics, credits and additional artwork, free with the download, and is the same price as the lesser versions. The iTunes download also includes a digital booklet.The album was produced by Mr. D. James Goodwin and myself, recorded at his Isokon Studio in Woodstock, NY in February of this year. Songs were recorded live over the course of 4 days and nights with Jason Lawrence, Anthony LaMarca and Andrew Carlson, after which I spent another few weeks adding parts and arrangements with Goodwin, then recording the Brass and String players at Motherbrain Studio in Brooklyn, NY.The process was rich, but also quick and easy. I hope you'll like the result of it.

Buy it on iTunes.